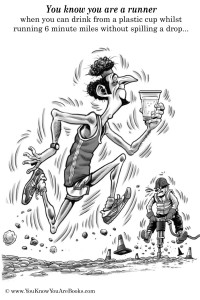 If you have found this page it is most probably because we have invited you to advertise in one of our “You know you are” books and eBooks.

Sold exclusively through Amazon and available in both paperback and on the kindle, “You Know You Are” books and eBooks provide a humorous look at various sports, occupations, hobbies, and interests by combining captions with cartoons created by some of the world’s best cartoonists

To discuss this opportunity further, please complete the form below and we will email/call you: